If you too wish to approach the bottomless pit of seiyuu content, here are just a few of my favorite videos I can recommend. My recommendations are mostly male seiyuu because that's mostly what I watch, but there is plenty of female seiyuu content out there too if you look.

If I've linked anything of yours here and you want it taken down for any reason let me know and I'll gladly do so.

Hanae Natsuki kick-started the seiyuu-youtuber/seiyuutuber trend back in 2019. I can recommend his whole channel (although unfortunately only his older videos have English subs), but the Yami no Game series and Yami no Uno in particular is a classic where Hanae and two of his seiyuu buddies play a ridiculously over the top yugioh-esuqe game of Uno. Be sure to turn the captions on!

The Morikubo Shoutaro impersonation is an essential inside joke. Poor guy.

Dear Girl Stories is an iconic radio show that's been running since 2007 and is so popular that it inspired manga, music, live-action movies, and more. And once you've watched the video don't forget to check out the trance remix.

I've never even seen Diamond no Ace, but I adore these events where they book a whole-ass stadium and have the seiyuu play a ridiculous dumbed down variety-show-ified version of baseball. Watching people being terrible at sports has never been so fun! There are 3 of them and unfortunately none of them have gotten fully subbed, but there are translated clips floating around here and there such as this one.

If you know a single seiyuu (and it's not Miyano Mamoru/Kamiya Hiroshi/Hanazawa Kana) then it's probably Kaji Yuki, and this clip succinctly demonstrates why.

Some comedic insight on the struggle of being a seiyuu these days when you can't sing or dance very well.

Matsuoka and Shimono are two of the most popular personalities right now. Also, I'm always amazed by how much comedy variety shows always manage to squeeze out of these stupid little games. Like people trying to write a word one letter at a time shouldn't be this funny.

I almost consider Eguchi Takuya more of a comedian than a seiyuu at times because I'd seen him in more funny YouTube videos than actual anime (although maybe not anymore now that he's landed the mc in spy x family). If you watch a few clips of him you'll quickly understand why. And as we see here, his art is also iconically awful. So awful that it's spawned several lines of merchandise.

This is an incomplete list as there are tons of channels and they go up and down all the time. Many people only sub content from their favorite seiyuu or radio so I've listed the focus of each channel, if any. I've also put some inactive channels as long as they have a decent amount of good stuff up.

Unfortunately most of these only have English captions up on videos posted before the end of September 2020 when YouTube removed community contributions, if they have them at all. r/seiyuu has an even bigger list of personal channels. 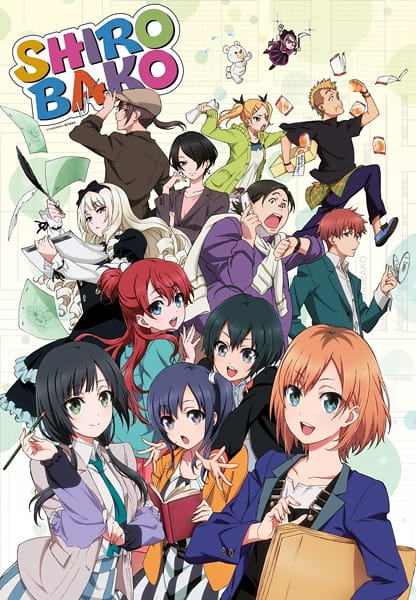 THE anime about making anime. It does include some voice acting stuff, although it focuses more on the animation side of anime production. In any case, I consider it essential viewing for any anime fan. 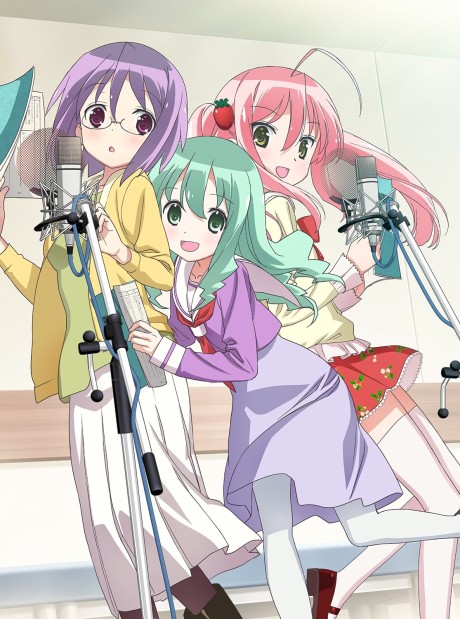 A look into the work of seiyuu, including the singing/dancing/idol side of the job. 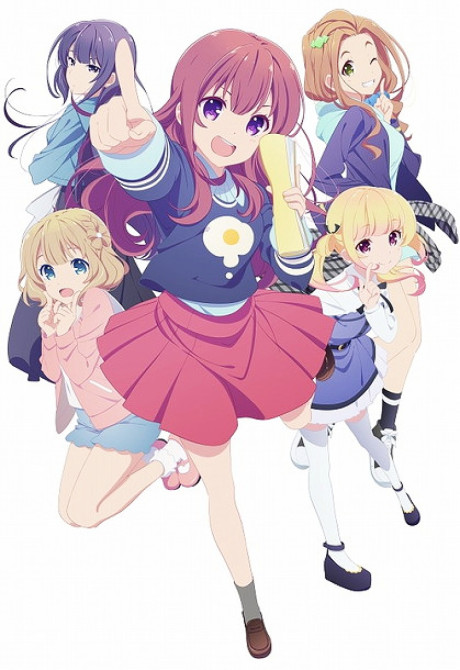 A look into the work of the world's worst seiyuu acting in a cheap cash-grab anime produced mostly to promote the cast as an idol group. Satirizes some of the issues in the anime/seiyuu industry in a pretty fun way. 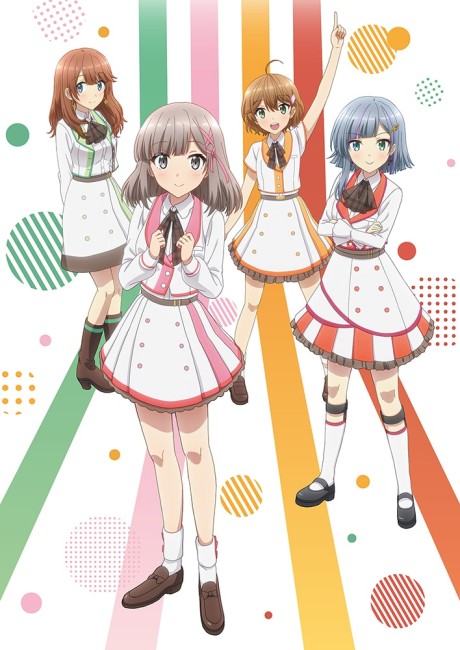 I haven't actually seen this yet and it seems to have mixed reviews, also it's based on a gacha game which is never a good sign. But, it is indeed about seiyuu. 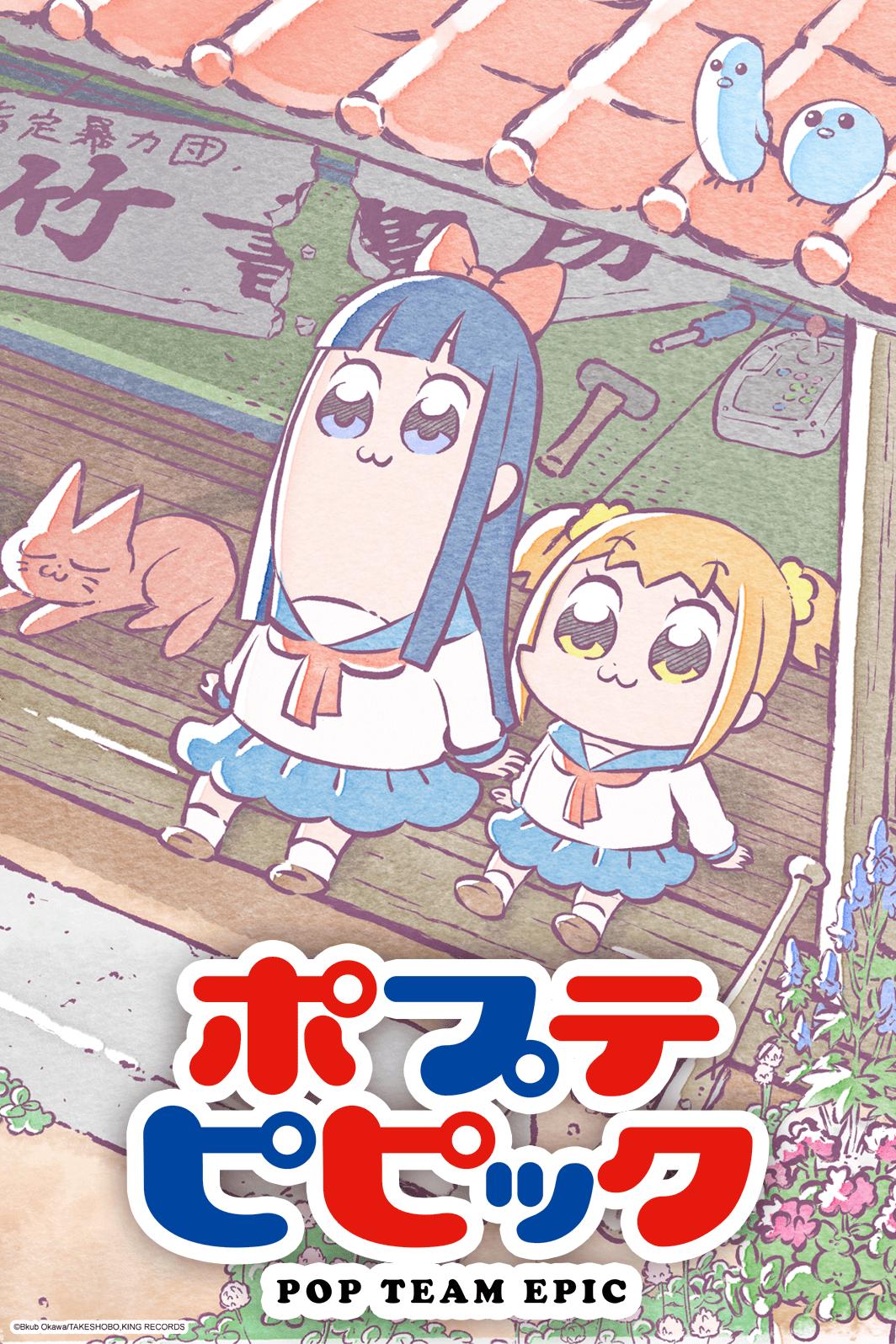 OK this one isn't explicitly about anime production or seiyuu. But, it does feature a few seiyuu in live-action segments, and with the voices of Popuko and Pipimi changing twice every episode to a new pair of big-name seiyuu, it's a fun show to play guess-the-voice with. Each pair also has a history of working together, be it in anime or radio or otherwise, so it's also interesting to uncover the connection.